The Tide Of Society and Living; A Look At Global Oligarchy


Adolph Obasogie is a Chartered Accountant and writer. He features on a number of blogs, primarily in the finance and lifestyle niche. 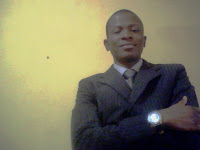 Wikipedia defines Oligarchy ''as a form of power structure in which power effectively rests with an elite class distinguished by royalty, wealth, family ties, commercial, and/or military legitimacy.

The word oligarchy is derived from the Greek words "ὀλίγος" (olígos), "a few" and the verb "ἄρχω" (archo), "to rule, to govern, to command".''

Over the years many have viewed Oligarchy in terms of been exploitative and unjust. A walk down the ages points more in this direction. The working class is portrayed as having to eke out a living while the privileged in the society live off the proceeds of the labor of the masses.

Medieval societies were run by the royals who had title to land and the natural resources of their communities. The control of such resources was vested on agents of the monarchs who oversaw the goings-on for their Lords. It is this understanding that has shaped the widespread view of the archetype through the ages. Today’s world is a lot more different from the way of the ancients. The Songwriter equates the British Monarch with Oprah underlining their billionaire similitude. 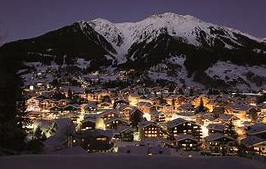 The wealthiest people on the earth now are not just heirs of patrimonial fortune but also innovators and creative thinkers or Internet savvy professionals who made fortunes off the new media. In their own right, they have cut out for themselves a new society of Oligarchs crosscutting organizational, national and race and gender platforms.

Men and women across the globe who have made money off their own ideas or by improving on existing platforms become exclusive members of this immensely powerful cadre.

Several people from differing climes are defining the way humanity must go by their services, brand, and trademarks. Unlike the medieval stance of coercion or inevitable servitude, many across the world are voluntarily dependent on what these Oligarchs churn out, say or decide.

Many investors in the continents of the world are wont to follow what a Warren Buffet will say on stock picks as a result of the profound credibility he enjoys from his wealth of Investment capital. Ditto for the Soros, Dangotes, Waltons, Helus, and Ellisons of this world.

Individuals who distinguish themselves in their fields of endeavor easily become entrée to the Global Oligarchy. In the ancient world, The Queen of Sheba could have an audience with the richest Man of the time, King Solomon; today’s Oligarchs whether out of Africa, The Middle-East or Asia hobnob in common platforms at the Hiltons, Davos and commercial capitals of the world.

The good news like the Russian tycoon, Mikail Khordorsky declared some years back is that “Everyone had the same starting conditions, everyone could have done it.”   In other words, becoming one of the Oligarchs is possible for anyone with the drive, determination, and commitment. 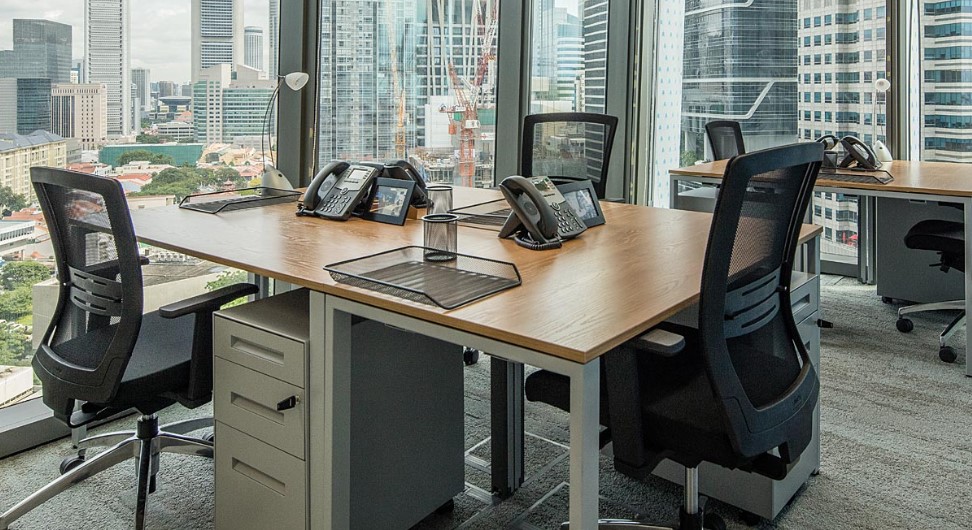 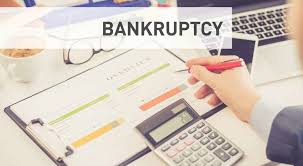 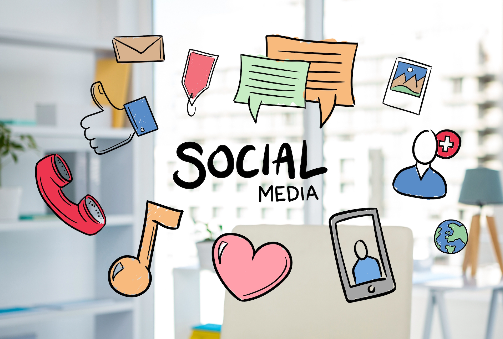